Tiffany Hofstetter is an American actress and voice actress. She performed the scratch voices for the female characters for Miraculous: Tales of Ladybug & Cat Noir.[1]

Tiffany Hofstetter is an American Actress living between Paris, France and Los Angeles. Tiffany started her training in theater at the age of nine with Danielle Benamou's Dire et Redire school in Paris and the Sylvia Young Academy in London. At the age of thirteen, she was cast in her first feature, Lola Films UK's Off Key, starring alongside Danny Aiello, Joe Mantegna, and George Hamilton.

Since then she has worked with actors such as Helen Hunt, Dennis Quaid, and Pat Morita, building a repertoire of films such as Sony Pictures' Soul Surfer, Alice, Deadly Honeymoon, Aloha Mr. Mori, Je T'Aime, Romans Road and more. On stage, she has starred in plays such as Barefoot In The Park, Romeo And Juliette, Othello, A Fool For Love, Oleanna, The Glass Menagerie, Split and more. Tiffany has trained with theater and film schools in Paris, London, New York, Hawaii and Los Angeles including the world-renowned Joanne Baron and D.W Brown Studio and graduated with magna cum laude from California State University. Tiffany co-founded her own theater and film company The Big Funk Company in Paris, with a multicultural approach to theater and film, producing in Paris and New York. Tiffany now works in theater and film in France, New York and Los Angeles.[2] 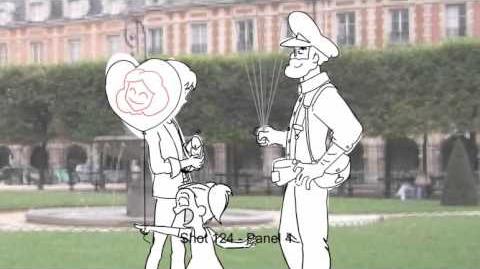 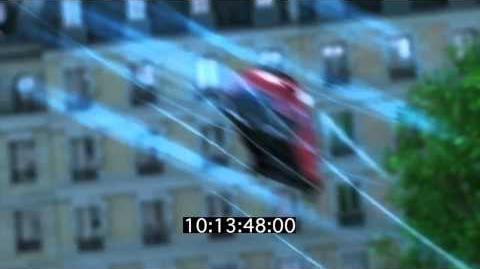 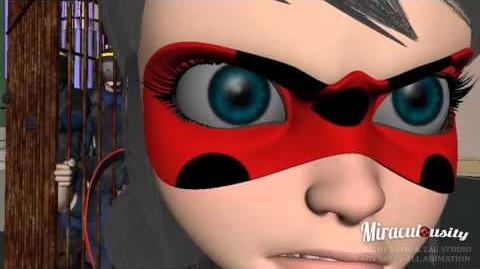 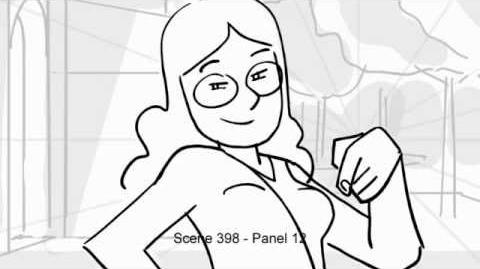 LB "The Mime" extract for Miraculers 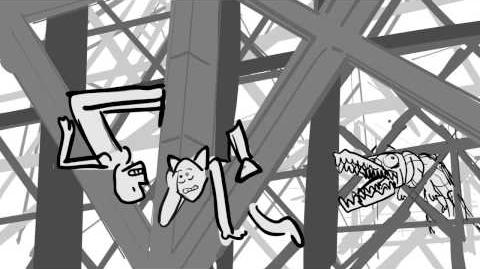 Retrieved from "https://miraculousladybug.fandom.com/wiki/Tiffany_Hofstetter?oldid=497037"
Community content is available under CC-BY-SA unless otherwise noted.