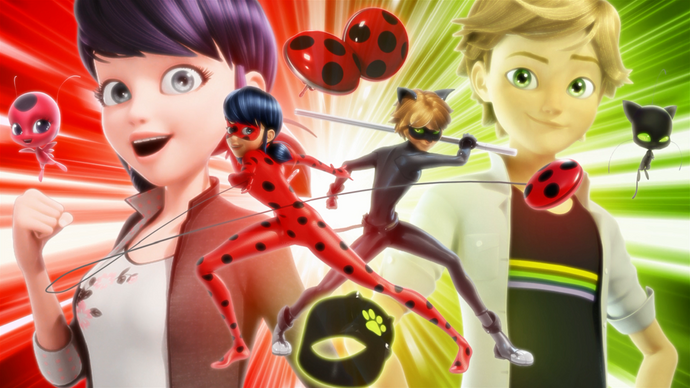 "The Origins Story"[1] (also known as "Origins") is a two-part episode special event in Season 1 of Miraculous: Tales of Ladybug & Cat Noir. It first premiered on August 6, 2016, on Nickelodeon and February 10, 2017, on Netflix.[1] The special revolves around Ladybug and Cat Noir where they first became Ladybug and Cat Noir, and why Hawk Moth is their sworn enemy.

Each story has its beginning. Discover how Marinette Dupain-Cheng and Adrien Agreste, two high school students practically like everyone else, became Ladybug and Cat Noir, and why Hawk Moth is their sworn enemy. 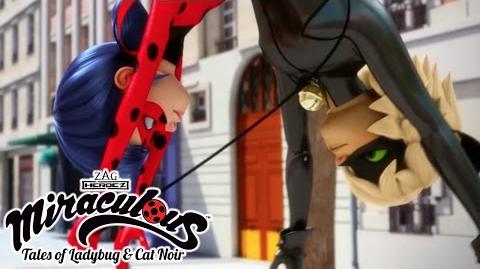 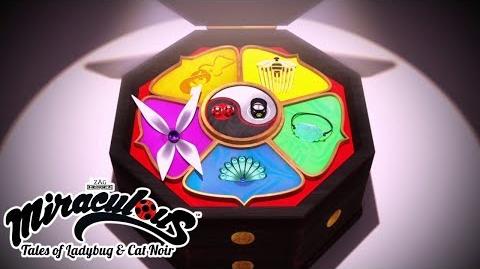 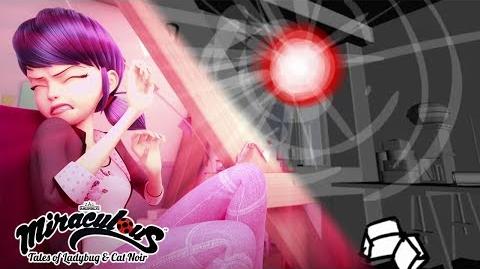 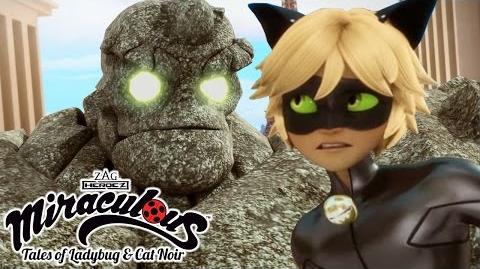 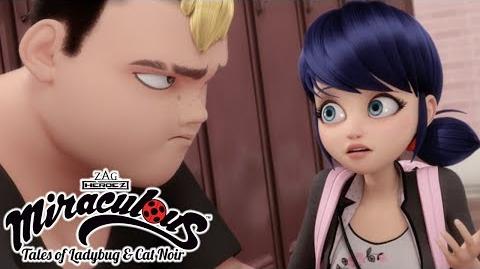 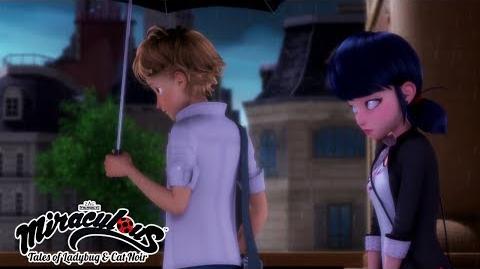 Retrieved from "https://miraculousladybug.fandom.com/wiki/The_Origins_Story?oldid=719486"
Community content is available under CC-BY-SA unless otherwise noted.