The Mini Menace Ladybug was a series of fake comic book covers and concept art drawn by Thomas Astruc before Miraculous: Tales of Ladybug & Cat Noir went into production.[1] These are the first drawings of Ladybug that Thomas made.[2] 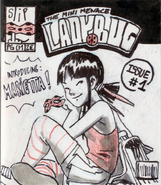 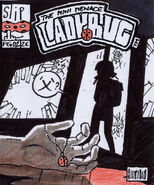 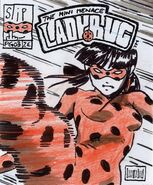 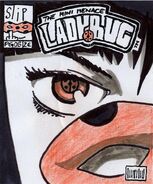 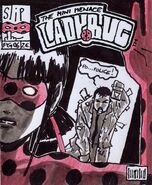 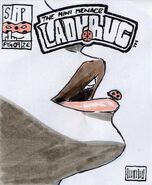 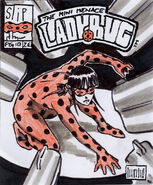 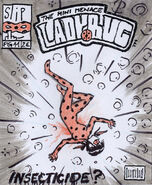 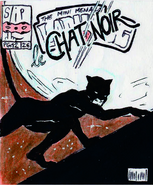 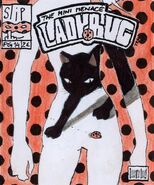 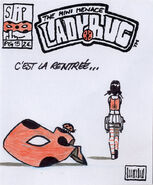 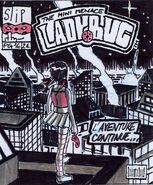 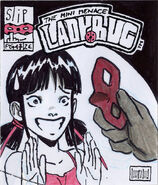 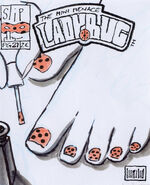 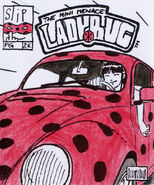