To see the screenshots for the Season 3 theme song opening, see It's Ladybug/Gallery.

Poster seen from ON Kids & Family's booth at MIPTV. 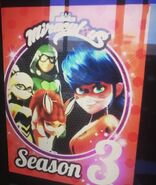 First look of the third season's poster from the CONQUE event in Mexico. 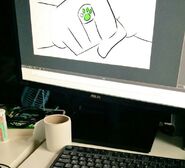 An animatic of Rena Rouge detransforming. 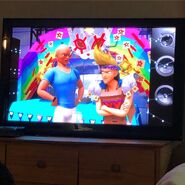 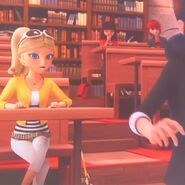 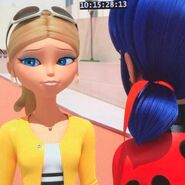 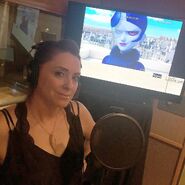 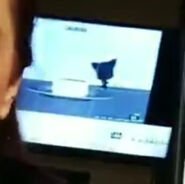 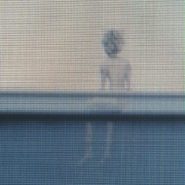 Retrieved from "https://miraculousladybug.fandom.com/wiki/Season_3/Gallery?oldid=608713"
Community content is available under CC-BY-SA unless otherwise noted.