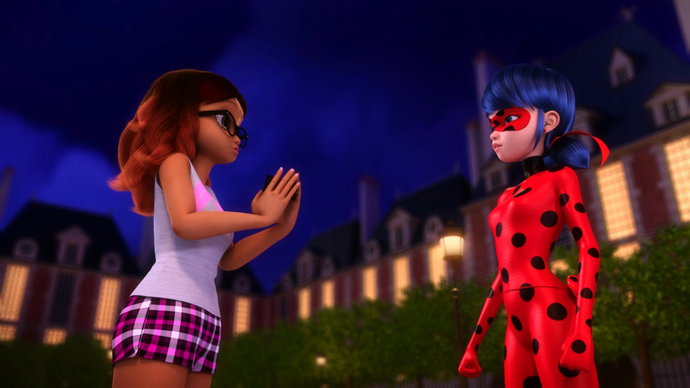 "New Heroes" is the thirty-second webisode of Miraculous Secrets. The English version was released worldwide on January 15, 2020, on the official Miraculous YouTube Channel.[2]

When Ladybug and Cat Noir are overwhelmed, they don't hesitate to ask their friends for help to deal with the akumatized villains.[1]