Mela Lee is an American voice actress and singer in the Los Angeles area. She voices Tikki, Aurore Beauréal/Stormy Weather, Penny Rolling, and others in the English dubbed version of Miraculous: Tales of Ladybug & Cat Noir.[1][2]

She first got into voice acting when she auditioned for Vampire Princess Miyu, but the director had her read for Saint Tail, and she was cast as the title character Meimi Haneoka / Saint Tail. She would later land the vampire role of Yuki Cross in Vampire Knight and a starring heroine character Rin Tohsaka in the Fate/stay night series. She also voiced Tiki from Fire Emblem: Awakening and Caroline Cordovin from RWBY. Outside of voice acting, Lee has been involved in a band called Magnolia Memoir where she composes the music and lyrics.

Lee's name on the English credits.

Lee's name on the English credits of Tales from Paris. 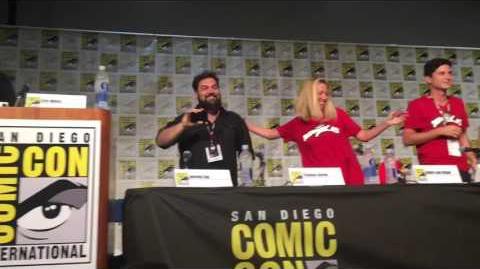 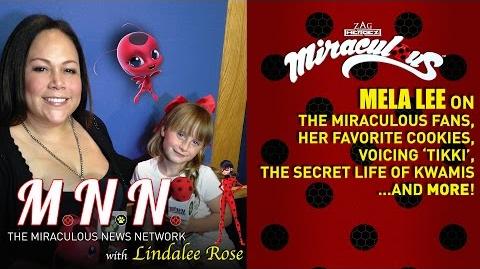 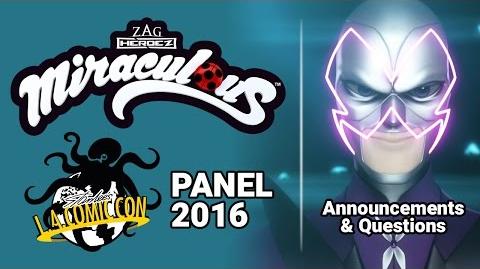 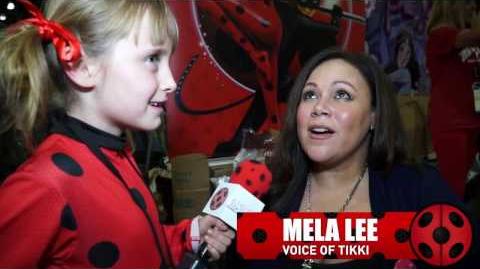 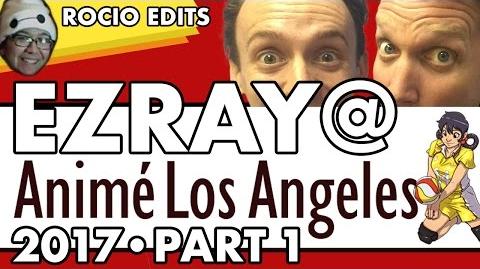 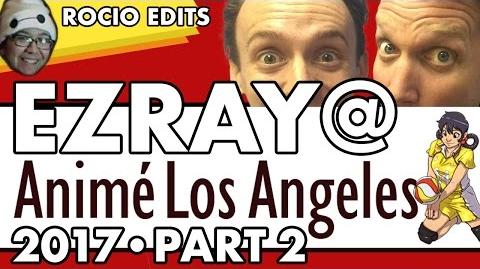