Mélody Cisinski was a storyboard artist and an assistant director on Miraculous: Tales of Ladybug & Cat Noir.[2]

Mélody studied at Gobelins, graduating with a 5 years Bachelor degree. She has a three-year university degree in the History of Art.[3]

Previously, she worked on Miraculous from January to November 2014. She has also worked for Marvel, Disney, Stupid Buddies Stoodios, and Mattel.[4] She has designed characters for a Wakfu videogame with Ankama Games. Her comic book about Sentai Tokusatsu superheros, Teotl, has been published three times.[5]

Currently, she is a teacher of art direction, character design, and storytelling at Gobelins. She is the art director for a Nickelodeon spinoff show of TMNT.[6] She is also working on a full-length animated movie of her own creation called Revolution, with help from Thomas Astruc (script doctor and co-author), Arina Korczynski, and Chiara Benedetti.[7]

Cisinski's name on the English credits.

Cisinski's name on the Tfou version of the French credits.

Cisinski's name on the Télé-Québec version of the French credits. 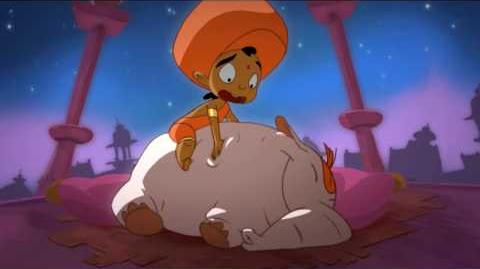 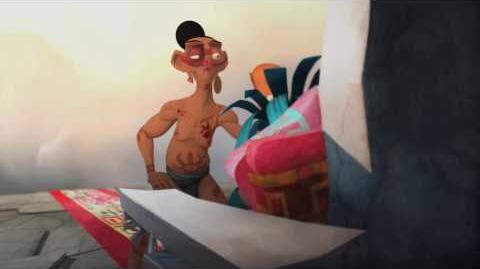 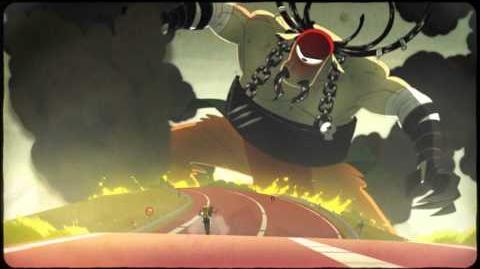 Retrieved from "https://miraculousladybug.fandom.com/wiki/Mélody_Cisinski?oldid=484580"
Community content is available under CC-BY-SA unless otherwise noted.