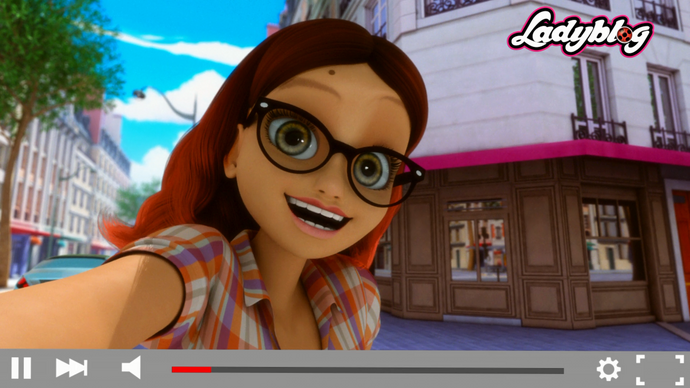 "Ladyblog" is a Season 1 webisode of the series, Miraculous Secrets.[1]

Alya blogs about her favorite superhero, Ladybug. She is trying to uncover her identity![1]