Jérôme Cointre is a concept artist and background visuals developer of Miraculous: Tales of Ladybug & Cat Noir. He self-describes his work as "develop[ing] the look and feel of feature films, animations, videos, and other types of productions."[2]

Cointre studied at Académie Bugeant-Begault in Poitiers, France from 1993 to 1996.[2] He was a background color designer from 1997 to 2002 before diversifying into matte painting and eventually background design.

In 2013, Cointre began working on the creation and development of Miraculous Ladybug. He was a lead background designer for seven episodes in Season 1: "Stormy Weather", "The Pharaoh", "Mr. Pigeon", "Dark Cupid", "Darkblade", "The Puppeteer", and "Guitar Villain".[3]

Cointre has worked on other ZAG projects such as Popples, Zak Storm, Denver the Last Dinosaur[4], and Tales of Feryon.[5] Notable works on other television series include Iron Man: Armored Adventures, Foot2Rue Extrême, and Baskup - Tony Parker.[6]

Cointre listed in the English credits 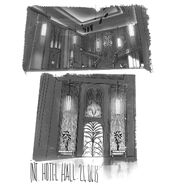 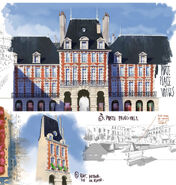 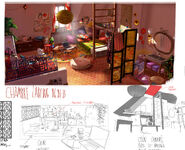 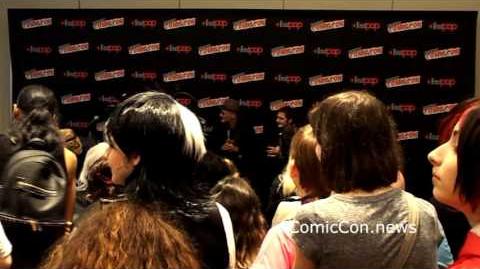 Retrieved from "https://miraculousladybug.fandom.com/wiki/J%C3%A9r%C3%B4me_Cointre?oldid=418369"
Community content is available under CC-BY-SA unless otherwise noted.