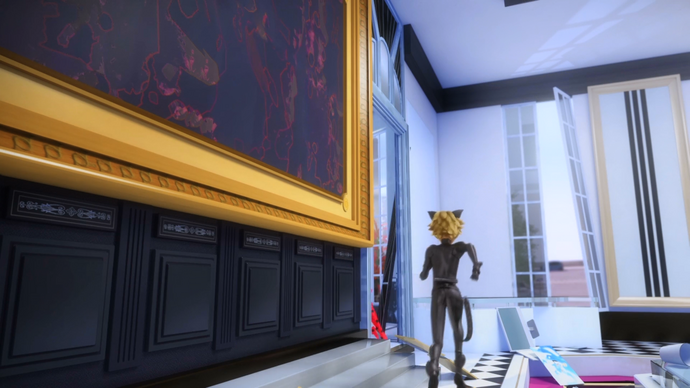 "Gabriel" is the twenty-second webisode of Miraculous Secrets. The English version was released worldwide on January 12, 2021 on the official Miraculous YouTube Channel.[3]

Not many people have seen his face and there are no pictures of him.... Gabriel Agreste is a talented stylist who fascinates as much by the originality of his creations as by the mystery that hangs around him. At home, he never leaves the top floor that dominates Paris. No one has the right to enter his apartments, not even his son. But why doesn't he show up? Who is he really?

Retrieved from "https://miraculousladybug.fandom.com/wiki/Gabriel_(webisode)?oldid=734075"
Community content is available under CC-BY-SA unless otherwise noted.