Bryce Papenbrook is an American voice actor. He has voiced many anime characters, including Rin Okumura in Blue Exorcist, Eren Jaeger in Attack on Titan, Kirito in Sword Art Online, Masaomi Kida in Durarara!!, Meliodas and Zeldris in Seven Deadly Sins and Inosuke Hashibira from Demon Slayer: Kimetsu no Yaiba. He voices Adrien Agreste/Cat Noir, Félix Graham de Vanily, and previously a man wearing the Mr. Banana costume in the English dubbed version of Miraculous: Tales of Ladybug & Cat Noir.[1][2][3]

Bryce was born in West Hills, California on February 24, 1986. He is the son of Debbie Rothstein and Bob Papenbrook, both of whom are also voice actors. He graduated from UCLA in 2007 with a degree in Political Science and a minor in Philosophy. His passion for acting started while watching his father work at the age of 8.

Some of Bryce's other roles have been Red in Pokémon Origins, Zidane Tribal in Dissidia: Final Fantasy and Dissidia 012 [duodecim] Final Fantasy, Eren Jaeger in Attack on Titan, Bearmon & Coronamon in Digimon Fusion, Hanabusa Aido in Vampire Knight, and Cody Hida in Digimon Adventure: Last Evolution Kizuna. He also voices Hawks in MHA/BNHA.

Papenbrook's name on the English credits.

Papenbrook's name on the English credits of Tales from Paris. 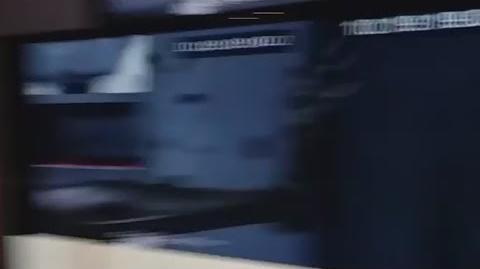