Aton Soumache is an executive producer of Miraculous: Tales of Ladybug & Cat Noir.

Aton has been the producer of many films and television series. These include Renaissance (2006), Upside Down (2012), and The Little Prince (2015), and the 2015 animated series Popples.

Soumache's name on the English credits of Tales from Paris. 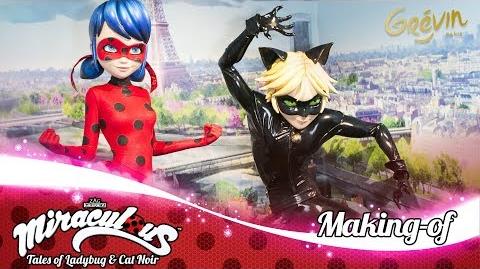 MIRACULOUS IN GREVIN 🐞 MAKING-OF 🐞 Tales of Ladybug and Cat Noir 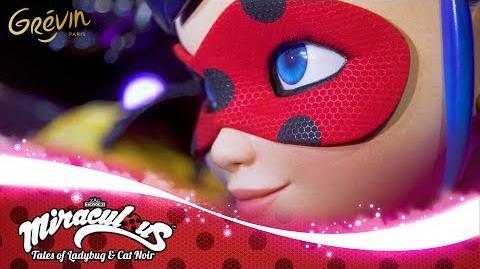 Retrieved from "https://miraculousladybug.fandom.com/wiki/Aton_Soumache?oldid=252006"
Community content is available under CC-BY-SA unless otherwise noted.