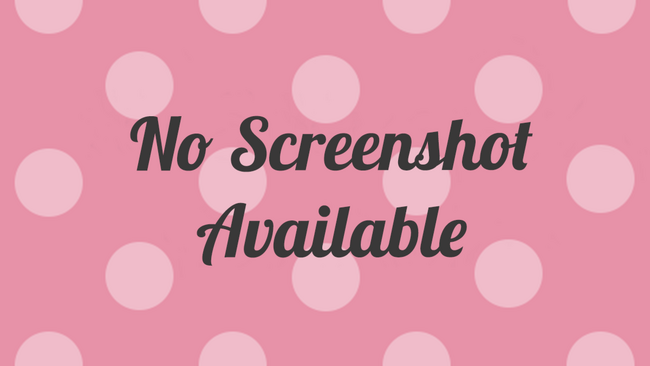 The special will be released on Netflix and for free on the Breteau Foundation's website along with free educational resources and lesson plans for primary teachers.[4]

Marinette (Ladybug), Adrien (Cat Noir), and their friends want to actively fight plastic pollution in Paris. The adventure leads Marinette to realize that the group should try to fix the problem at its root, by trying to meet with the largest plastic manufacturer in person and convince him to change his habits — but supervillain Monarch has other plans.[2]