Chat Noir: Nah, I'm not looking for a job. *dodges*

Chat Noir sees Hawk Moth escaping, but he had to stop Viral Witch first. He saw the akuma entering her hat, but she kept blasting at him and he couldn't get anywhere near her.

Chat Noir: *hides in the seats*

Marinette transformed and was swinging through Paris. She stopped for a minute before the stadium. She saw a purple energy orb shooting out from the stadium, flying into space. Cautiously, she slipped into the stadium. Unfortunately, Viral Witch spotted her.

Viral Witch: Ahh, a bug. We must get rid of the pests, shouldn't we? *cackles* Ladybug, hand over your earrings if you want to live!

Ladybug: In your nightmares, witchy!

Viral Witch: Its VIRAL WITCH and I'm gonna need those earrings. Or else.... *gestures to Chat Noir, tied to the scoreboard*

Chat Noir was tied with purple energy threads to the scoreboard. Below him, there was a cauldron of acidic green liquid.

Viral Witch: Give me your earrings and I'll give him to you. Or else.... *magically removes one energy thread*

Chat Noir slips and almost falls in, but another thread forms to catch him.

Ladybug: No! Let him go!

Viral Witch: Give me your earrings!

Chat Noir: No! Don't you dare!

Ladybug: Okay. Just let him go, and I'll give you my earrings. *raises hand to earring*

His tail, unbound by the threads, swings up to his back and takes his staff. He manages to get his staff into his hand. Then he extends it, knocking Viral Witch's hat off.

Chat Noir: The hat! Get the hat! The akuma's in it!

Ladybug: *leaves her earrings* *catches hat mid-air* Got it!

The akuma was too quick for her. It flew right back into the hat, and the hat floated back to Viral Witch. She was up and had her digital broom back.

With that, she flies off and the energy threads holding Chat Noir disappear. He falls off the scoreboard and splashes into the big cauldron, screaming.

But it was too late. He already fell in. She ran up to it and peered in. He already sank in, steam rose up to meet Ladybug's face.

She slumps down, tears streaming down her cheeks. Her only thoughts then were:

Steam kept rising from the cauldron and bubbles kept bubbling in it. Ladybug felt broken. She was. Deep down, she....

'No.' she whispered. Chat Noir wouldn't have wanted her to cry like that. He would have told her to not give up. That she didn't lose. That she could still beat Hawk Moth.

But there was the part of her that went back to her memories. His silly puns, charming saves, his sacrifices to save her, everything he did for her. More tears came.

Ladybug stood up. She looked into the cauldron again, and to her horror, she saw the ring. Chat Noir's ring. It was floating on the surface. Carefully, she pulled it out. Of course it survived. The Miraculouses were indestructible. But not the holders. She cried again, holding the ring to her chest this time.

Ladybug: How could I have let this happen?? All for my earrings?? I should have just given them! *sobs*

A cloud uncovered the moon. The light flooded the stadium and made the place feel serene. It would have been if it weren't for the tragedy.

And more tears streamed down her cheeks.

Here's a picture of Viral Witch. Her powers include photographic memory, camera-like mind and view and controlling other people's bodies to act. 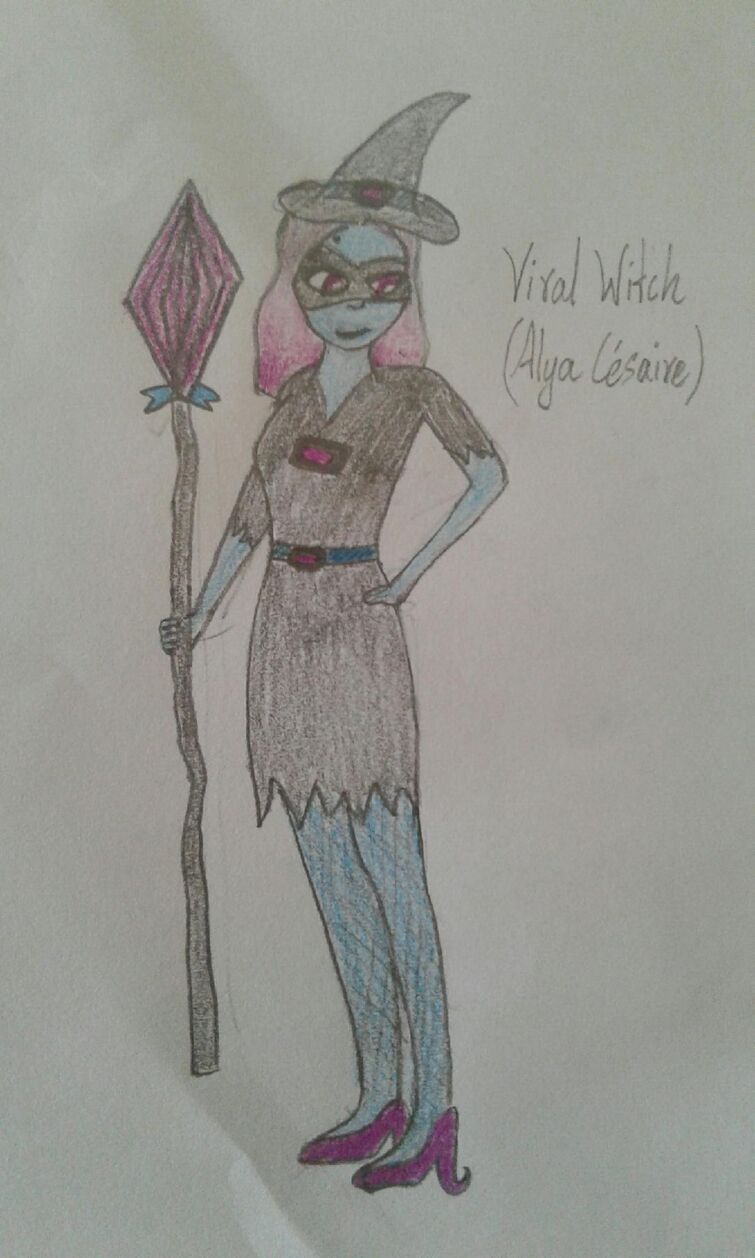 STEPH CHAT DIED HOW CAN IT NOT BE SAD!!!

It is sad it’s just...you didn’t get the full sentence. Ok! Marilyn asked "is it too sad" I replied "it wasn’t too sad" not that it isn’t at all. See how nobody understands me!

It was asked if it made people too sad, not sad, so Stephanie's response is completely reasonable. 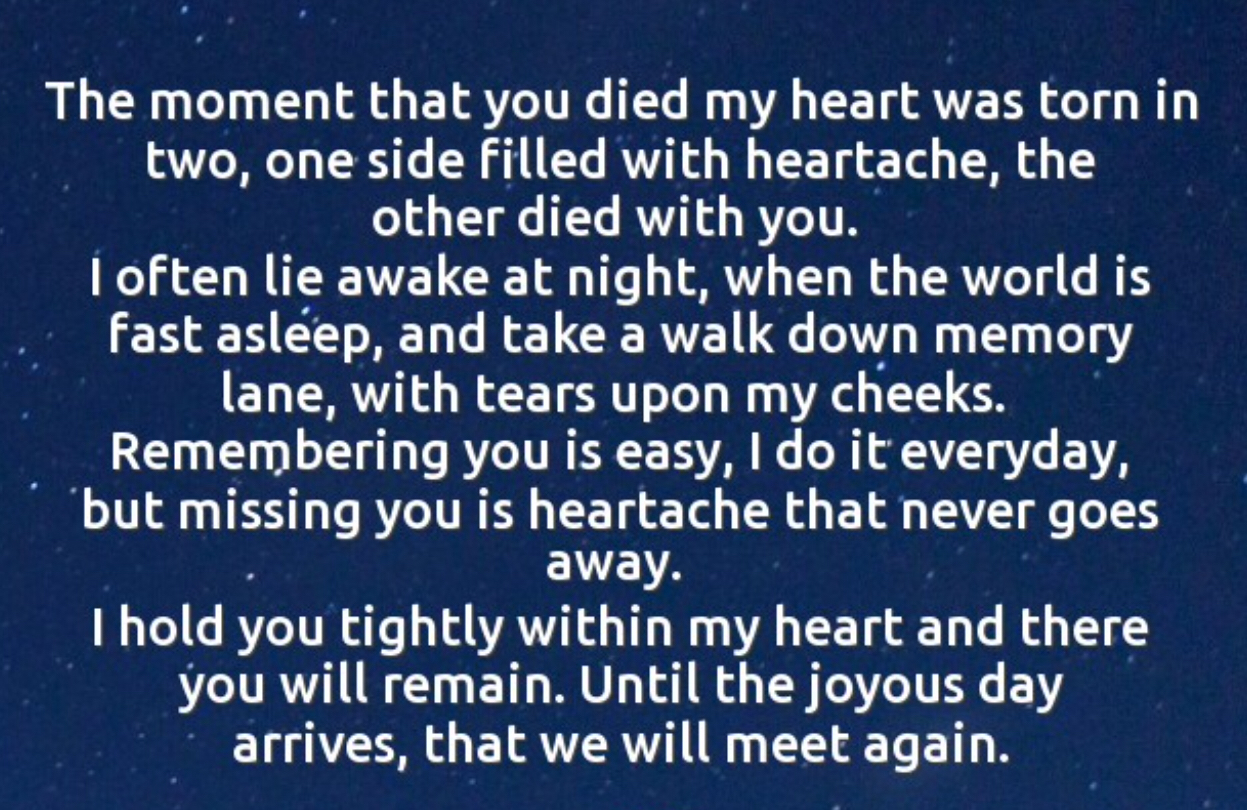 Just add that into the story, it's beautiful!