Which one is cuter?

Remember: you don’t have to vote 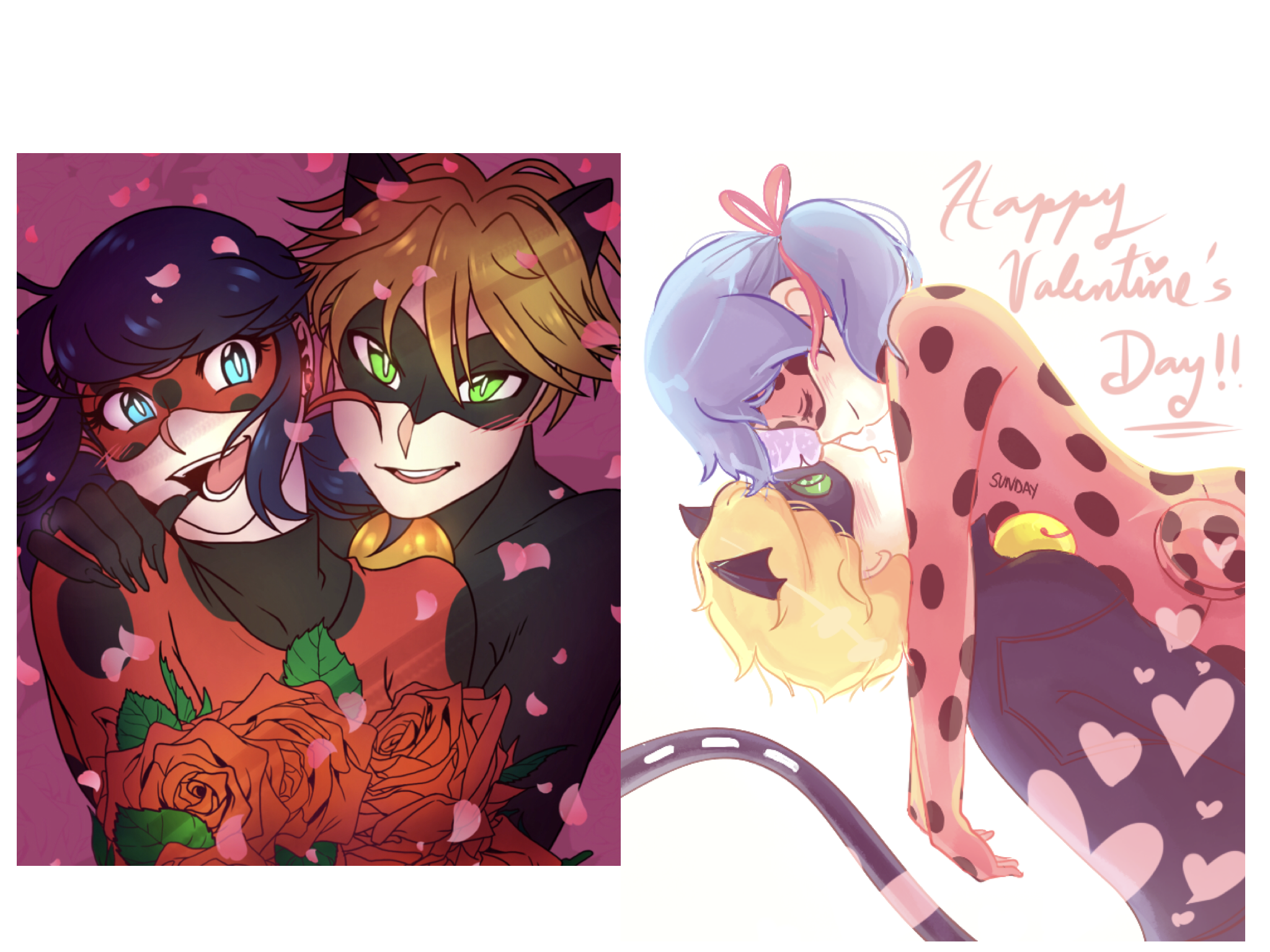 And Chatte Noire, comics aren't supposed to be animated. they're supposed to be comics. And even if you dislike them, please don't say things like that. Saying that can make people like me, who do like comics, feel bad because you're implying that the thing we like is stupid. I'm not saying you did say that, but you did imply it, whether you meant it or not.

Did you draw them yourself?

No but I do have one I drew