This is too funny 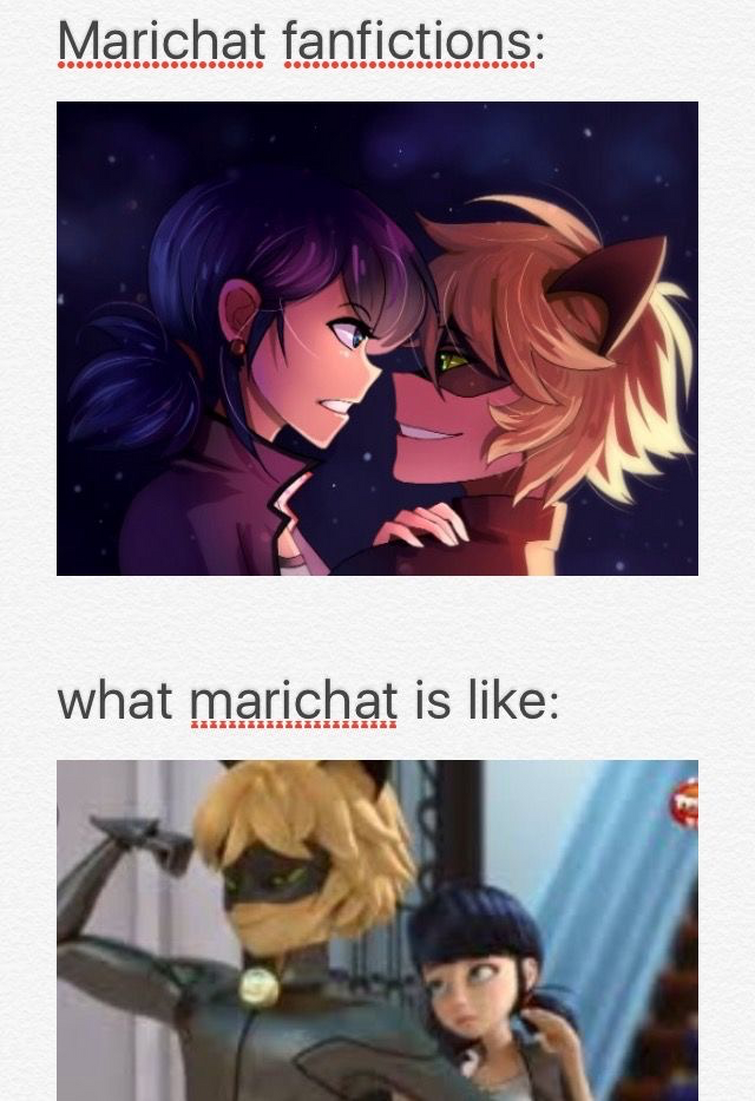 I like how in the second picture, Marinette is making fun of Cat Noir behind his back without realizing it and i think that is too funny and the first one, it's too cute to look at. Anyway in the second one, Cat Noir is showing off in front of Marinette and Marinette seems annoyed at him because what he's doing in front of Marinette. I think Marinette is saying, Leave already because i have homework and you should take care of it on your own then without me. This second picture is after Cat Noir dropped in and also right right after Sabrina left Marinette's house, right after Marinette opened the door. I like the second picture tho and i think it's too funny. Also, Cat Noir wants Marinette to help him then that way Marinette can keep the Evillustrator busy, Cat Noir is ready to put his stick in front of the villain and do the rest for Marinette, also i feel bad for Marinette because she have to hear Cat Noir talk and see him show off to her.

Meowahahahahahahhahahahaaa! This is pure truth.?

I think the pictures are too funny in my opinion.