Good Morning/Evening/Afternoon people. This story is about Adrien revealing his big secret to Marinette (the title says it all). However, the story has an interesting twist that you may want to see.

Marinette is casually walking some unspecified direction in school, doing whatever she does between her few and far between classes. Suddenly, in a cloud of random smoke, Adrien is right in front of her.

"Hush Marinette, come closer to me" Says Adrien with a mischievous glint in his eyes. Marinette gets closer, blushing furiously. Adrien draws her in, "I have something that I've been meaning to tell you for the longest time, something that has been burning me up." Marinette can't blush harder than she already is. Adrien brings his mouth close to her ear.

"I'M A BRONY" Adrien pulls away from Marinette, rips off his shirt to reveal another shirt under it, one decorated with various My Little Pony characters. Marinette, meanwhile, is severely disappointed (just like many of you reading this story). Adrien is doing a jig, dancing just because.

General note: Don't spoil this story for those who read comments first, thank you. 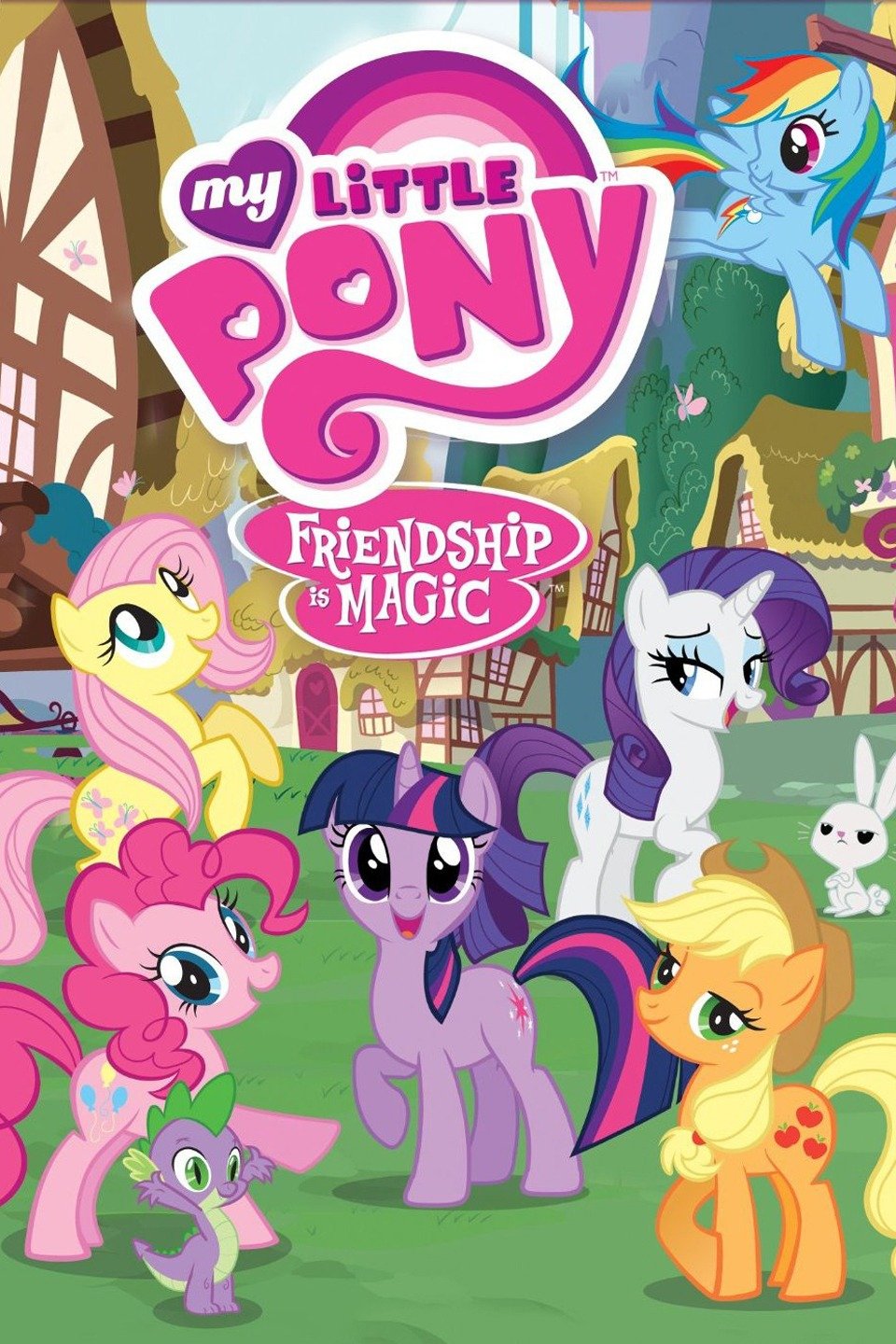 Just looked it up online