So apparently, in a specials episode (The Chinese Legend), Marinette goes to Shanghai and her grandmother is included, which I'm guessing is her mum's side. But Master Fu's box for the Miraculouses has dragons on it and dragons is a Chinese zodiac sign. At Chinese New Year, there are dragon dances.

Ladybug is lucky and red is a lucky colour for the Chinese and most Chinese have black hair. Red+black ladybug. And, correct me if I'm wrong about this, but doesn't the ying and yang have Chinese origins too?

Then Tibet is near China and Adrien's mum is supposed to have gone missing there.

In Princess Fragrance, when Master Fu has healed Tikki, Marinette goes: "How did you do that?" He says: "Ancient Chinese secret just like yours." The Miraculouses are Chinese?

So is that why Ladybug goes to Shanghai? Because the miraculouses are Chinese?????? Or they're from China??? Shanghai is a traditional city. Is that why Adrien's mum had a miraculous and went to Tibet???? To investigate the roots or to solve a mission and got very close??????

Hang on, if it's called "Chinese Legend", and Master Fu is Chinese, he could have trained in Tibet? In Collector, he talks to Marinette and says he made a mistake and something about a building being burnt. Dragons...burnt... beginning to see a theme here. 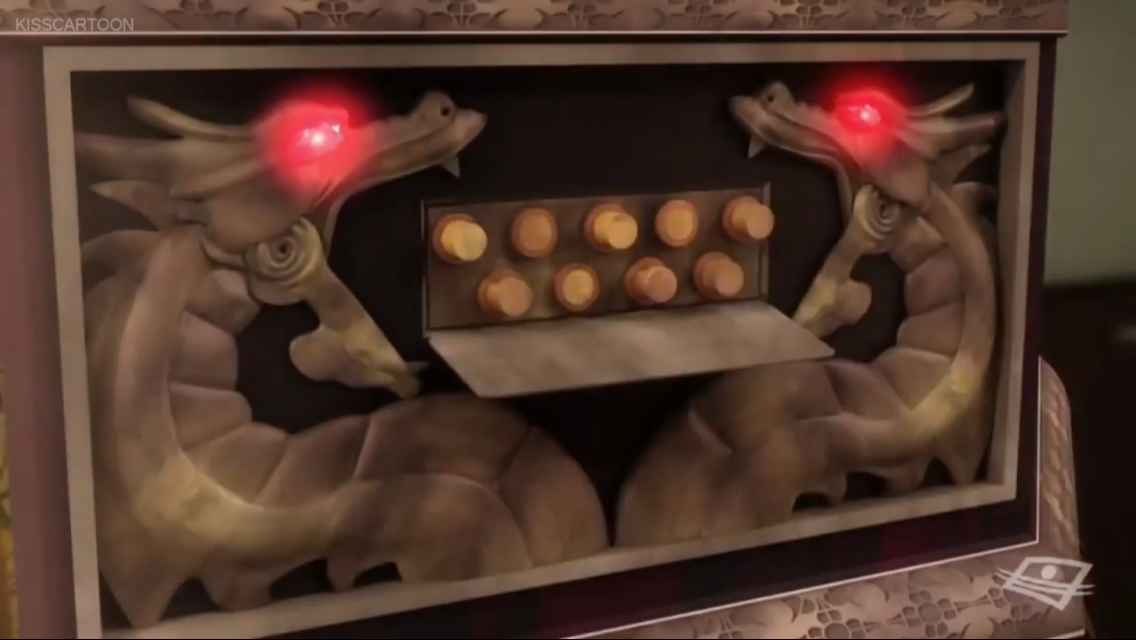 Yeah, lots of stuff in miraculous is related to china

And Master Fu seems Chinese to me.

THIS PLACE IS SO AWESOME!!!!!! It's my idea of heaven, but with little cute Tikkis and Plaggs and ships, spoilers, fun...

Sorry, off tangent. This will get some getting used to, since I'm new.

Hahaha, Don't worry we all do that at times!