The official Miraculous Mexico Twitter account revealed the name of episode 7 (season2) and the date it would come out. It is called "Black Owl" and it will come out November 26th at 9:15 am in France. It will be transmitted by TFOU (2:15 am in Mexico)

Thomas said there is no "filling" content in season 2

( I think that's how it is called, it's 'contenido de relleno' in Spanish so.. yeah) that means every episode is important in this season, if it is not about REAL important stuff like new miraculous holders and stuff, it would be centered in the ships.

Someone asked the woman behind the MiraculousMexico Twitter account when will Queen Bee come out, and she said "pretty soon". Yeah!?

This is real official information, not made up or anything, the only thing that COULD change is the name of the episode "Black Owl" because that is how it is called in Spanish, ("Búho Negro").

Thanks for reading! I love you!

Who do you think Black Owl is?

Am I the only one who thought episode 7 would be Troublemaker?

I honestly thought episode 7 would be Troublemaker. I was super excited because of what they said in the Comic Con 2017 about it. They read the first minutes of the episode and I CANT'T STOP FINGERLING SINCE THEN. I really don't want to spoil you that part but I can tell you something: #AdrinetteShipper

I HIGHLY think Mr.Damocles will be Black Owl because of the design of the villain. It really looks like him. What do you think that will be the reason he gets akumatized? Maybe because of Chloe :v

Wen will it be out in english

I think a hero or a villain that is fanmade. 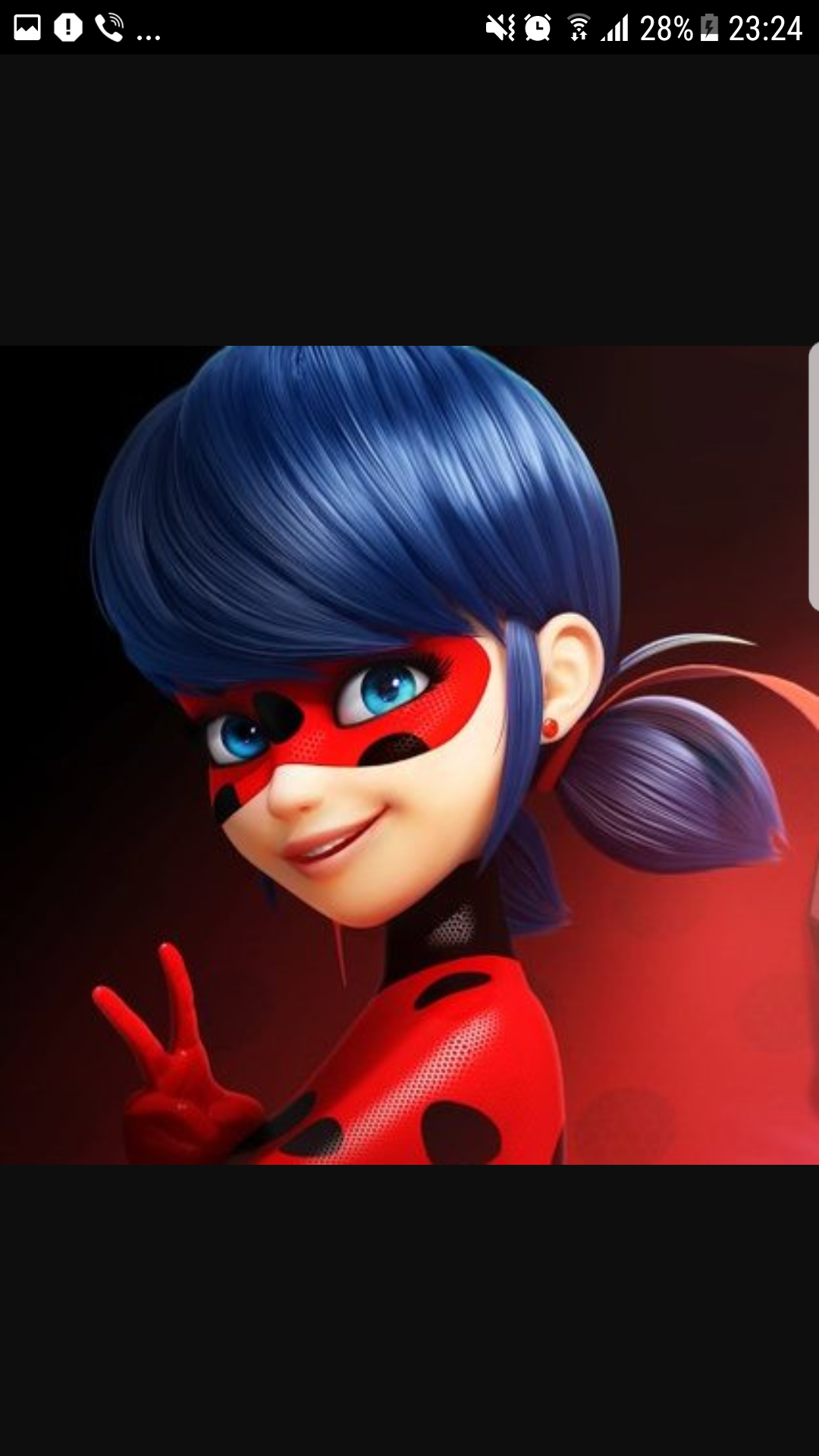